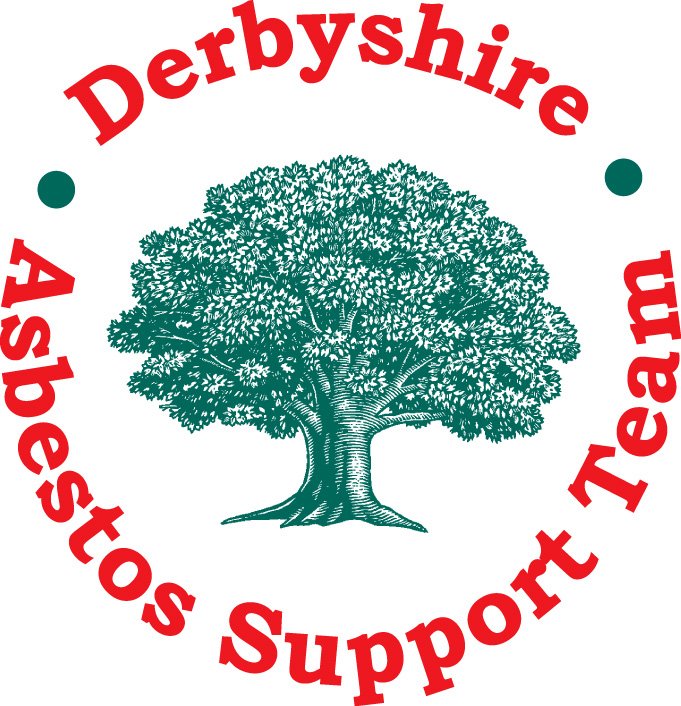 “From 1950 to 1963 I worked for a company that processed asbestos and made it into lagging, brake/clutch linings and gas masks. One of the departments processed the raw asbestos and this was then made into the above items. When you cycled into work you could see the lines of washing hung out in the environment that was full of dust. Many housewives died of asbestos disease in this area.”

“In the early 1960s, I worked on council houses as a painter and decorator. We had to rub down fascia boards, soffits and downpipes which were all made from asbestos, before painting them. We used sandpaper and a wire brush.”

“I first worked with asbestos when I was with the gas board, scrapping old gas appliances. Asbestos was used in the door seals of cookers.”

There is no “safe asbestos” – old age does not mean it has lost its power to kill.

“I left school at the age of 15 years in 1963,  I wanted to work down the Railway in Derby with the rest of my family, my mother( canteen), my father (millwright) and my brothers in the workshops.  But by the time I came to apply they had taken the twice a yearly intake, so I started work at a local industrial and domestic boiler manufacturer.

My father died when I was 18 years old so I applied once again to work at the railway. At an interview I was told not to break my apprenticeship and to come back at 21 years and then I would be given a job.

At the age of 21 1 started work at the Locomotive Works Derby in the boiler shop with one of my brothers. I worked on Spanner boilers that were very old and had been maintained for years, stripping and rebuilding them.

Asbestos was used for sealing the water gauges, flanges and exhaust stacks. 18 months later I transferred to the Locomotive Erecting Shop. There we stripped down, maintained and rebuilt the locomotives, this took place every two years, 2 years intermediate and 4 years general maintenance, (full strip down) which included removing and installing the power units and spanner boilers.

We were told years ago the ASBESTOS Was the bee’s knees but we know better now!!”

RT @HobsonDhobson22: @DAST24 @TalkingPicsTV You may already know this, actor Dave Nicholls died at 58 from mesothelioma in 2008, after b… https://t.co/GDgAMesGnw

RT @CAG_Asbestos: Thank you @MarieAMcNair for inviting us to the Parliament to watch the debate in person and helping us raise awaren… https://t.co/14wDcnPNhD